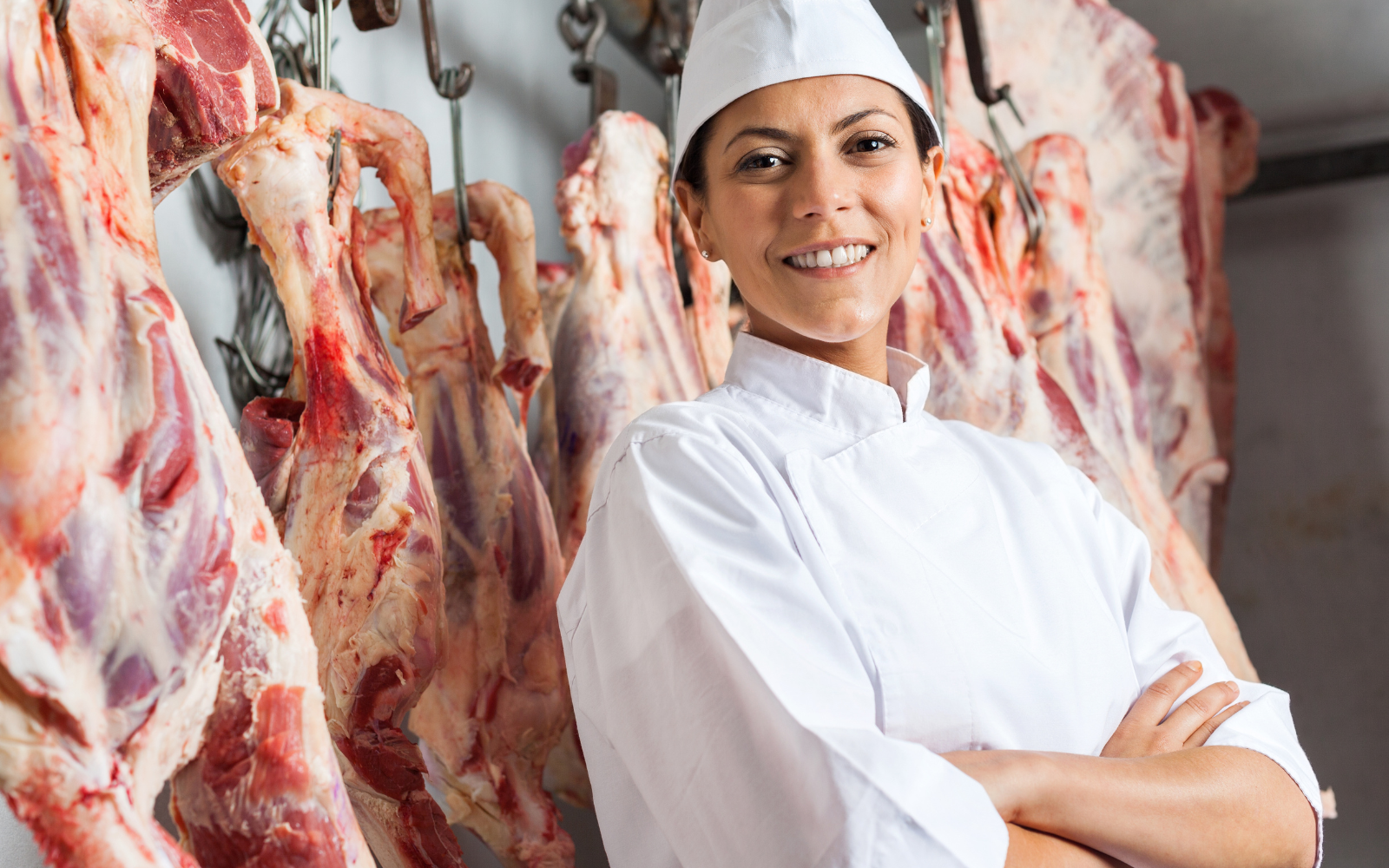 Carni in macelleria bollate per autoconsumo.

Question: In a butcher's shop, meat with a 'triangular' mark for self-consumption is found. The supervisory bodies seize the meat and send the goods for destruction. What is the penalty in such cases? Does the butcher's shop risk closure, given that the owner of the butcher's shop is a repeat offender for the same offence?

The question covers various aspects, not only of health but also, for example, of taxation. In the following we will try to deal with the problem limitedly from the health point of view.

The slaughter of ungulates, typically pigs, for self-consumption can take place in approved establishments or at private homes.

It should be noted that, until last 26 March [2021. Editor's note], Article 13 of Royal Decree 3298/1928 was in force, according to which slaughtering at home was only permitted with municipal authorisation. This legal text has now been entirely repealed by Legislative Decree 27/2021, which delegates the regulation of this practice to the Regions and Autonomous Provinces, in compliance with certain principles (among which the issuance of a prior authorisation is not included).

Many regions, moreover, already before the issuing of the latter measure, had introduced provisions on slaughtering (both in recognised slaughterhouses and at home) for the production of meat for self-consumption by the family, with a ban on subsequent marketing. Within the framework of these provisions, in some cases the affixing of a health mark that was clearly different and distinguishable from that provided for by the relevant European regulations (the famous 'oval mark') was also prescribed, in order to highlight the fact that the meat had been subjected to veterinary inspection.

It should be noted that the affixing of a 'special' health mark - in the case in point, triangular in shape - is not a requirement in all Regions and Autonomous Provinces, some of which have established that, where slaughtering is carried out by a trained person capable of detecting any alterations to the animal, carcass or viscera and reporting them to the official veterinarian, the latter's intervention is limited to a surveillance activity, on a random basis and not pre-announced, in order to verify and ensure the regularity of the above provisions. In such cases, the carcass will not bear a stamp of any kind.

Having said this, in the case in question, it can be deduced from the brief description that meat stamped for own consumption was offered for sale at a butcher's shop.

Therefore, it appears that products of animal origin were marketed without the health mark required by Regulation (EC) 853/2004. Which, unless the exemption hypotheses established in Article 1 of the same regulation apply, leads to the application of the administrative fine provided for in Article 6, paragraph 10 of Legislative Decree 193/2007, in an amount varying from 3,000 to 18,000 euros per batch.

Article 32 of Royal Decree 3298/1928 also subjected unmarked goods to seizure and destruction, but, as already clarified, this provision has recently been repealed. However, the precautionary seizure pursuant to Article 13 of Law 689/1981, concerning all the things that served or were intended to commit the breach and the things that are the product thereof, remains possible.

It should be added that, if the slaughter took place in the operator's private home and, therefore, in a place other than a recognised slaughterhouse, the offence referred to in Article 6(1) of Legislative Decree 193/2007, sanctioned with imprisonment from 6 months to 1 year or a fine of up to 150,000 euro, could also be committed. In this case, the meat could also be subject to seizure in criminal proceedings.

Finally, regardless of any administrative or criminal liability, the power of the competent authority - in the case under consideration, essentially, the ASL - to apply the corrective measures indicated in Article 138 of Regulation (EU) 2017/625, including the prohibition of the placing on the market of the products or their destruction, as well as 'the cessation for an appropriate period of time of all or part of the activities of the operator concerned', remains unaffected. Such measures must, however, be adequately motivated and may be challenged before an administrative judge. 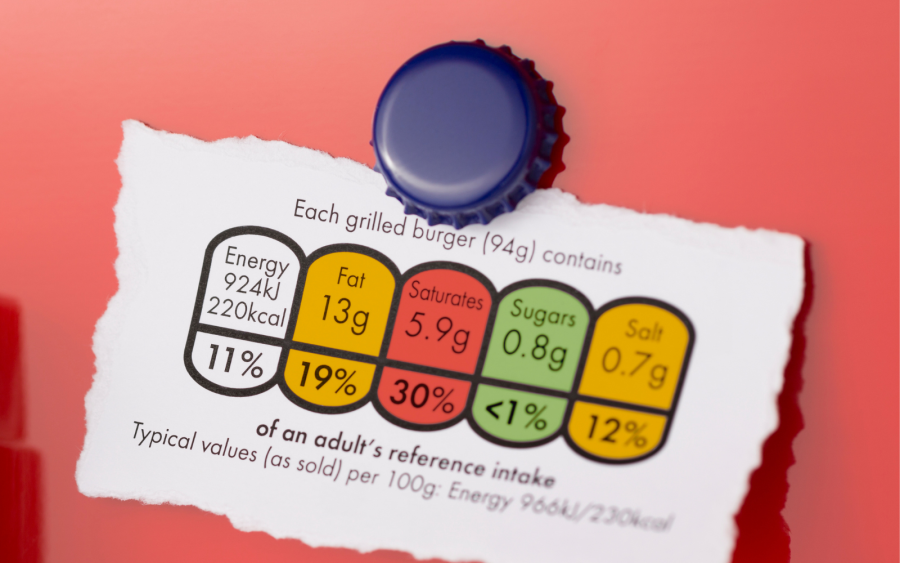 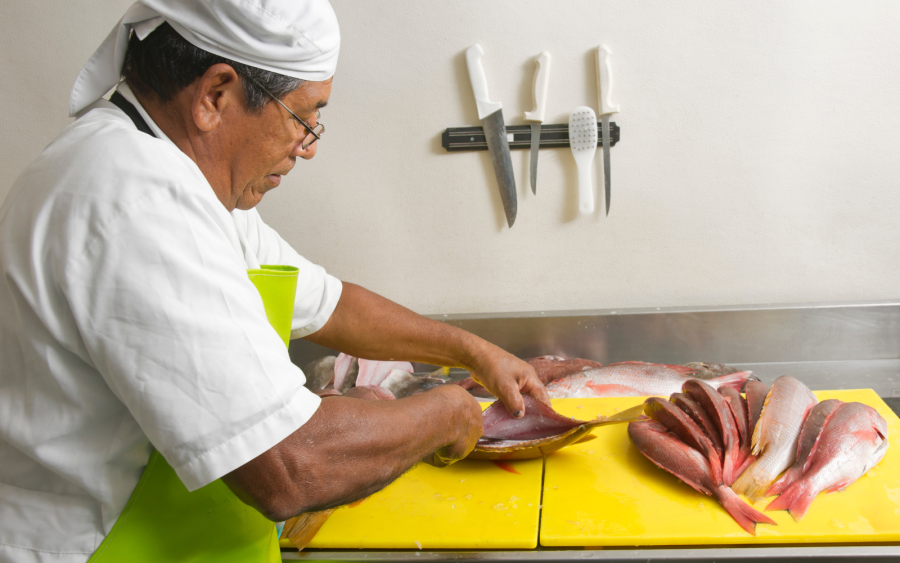